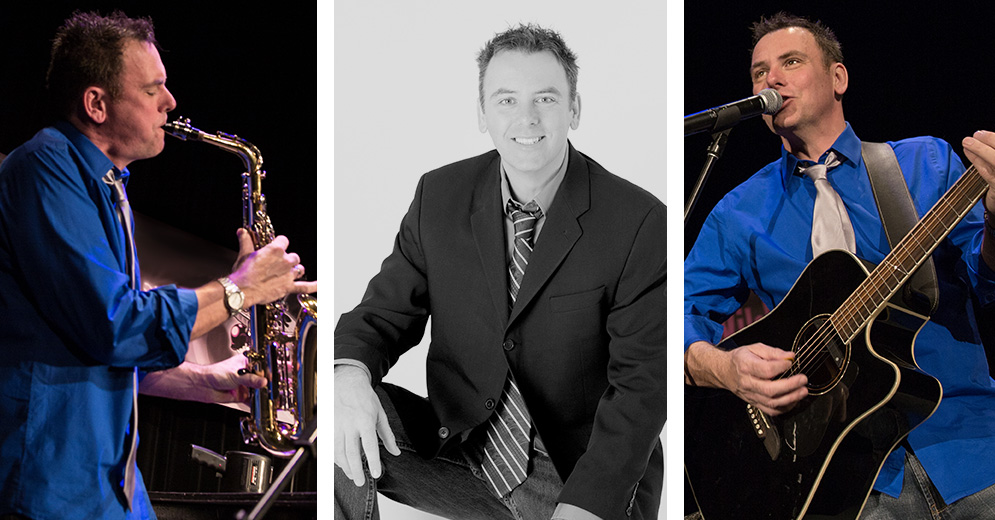 David has been performing the dueling piano concept for over 18 years and prides himself on being able to hold the attention of his audience from the moment he takes the stage till the last note of the encore. You won’t find a more polished entertainer with such a wide variety of skills.

Son of a miner from the northern woods of Minnesota, David Charles Eichholz is a versatile, self taught musician who plays the piano, guitar, saxophone, harmonica, trumpet and countless other instruments. David was also part of the “Pringles” Award winning band “City Pretty” as well as the band “Rave On!”. 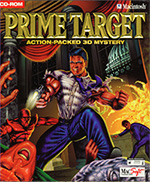 He was featured internationally on the Swedish television show ‘Christine’. He was then recruited by Little Ditty’s, Dueling Piano Bar at the Mall of America in Minnesota where he performed four nights each week for five years. David also recorded and produced the sound track to the “Prime Target” video game (50,000+ copies sold).  He was also featured in an issue of WorldTraveler Magazine, the in-flight publication of Northwest Airlines.